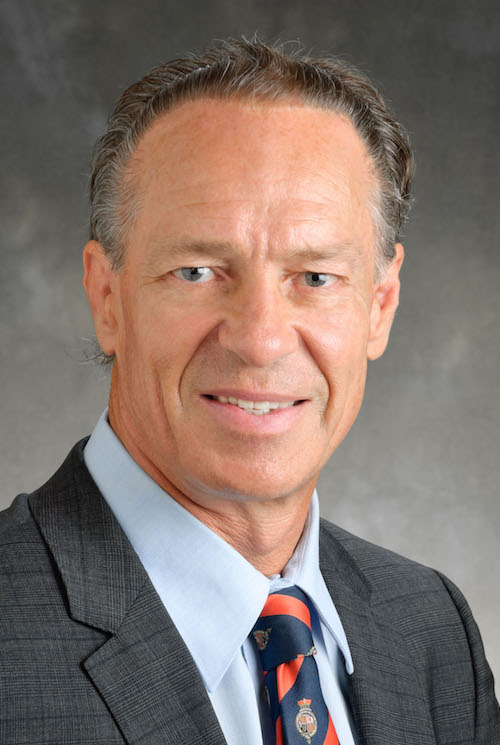 He is a past Chairman of the Medical Board at The Royal Prince Alfred Hospital and also past Chairman of the NSW Regional Committee of The Royal Australian and New Zealand College of Obstetricians and Gynaecologists. He has previously been Head of Department of Gynaecology at The Royal Prince Alfred Hospital. Professor Benness was also previously the Australian representative on the Board of the International Urogynaecological Association. He was an inaugural member of the Urogynaecological Society of Australasia and served on its first Board. Professor Benness is a Director of Sydney Urodynamic Centres. He continues to have an active clinical practise in Urogynaecology and general Gynaecology, working in both the public and private health sectors.

Christopher is a graduate of The University of Sydney and is a Fellow of both the Australian and UK Royal Colleges of Obstetrics and Gynaecology. He is one of only 41 Certified Urogynaecologists in Australia, having trained in both London and Sydney. His MD Thesis with the University of Sydney was on `Steroid Hormones and Female Lower Urinary Tract Dysfunction’.

The use of mesh in pelvic surgery has been a prominent issue in recent years. Professor Benness has made presentations to the National Senate Enquiry regarding this matter, on behalf of the Royal Australian and New Zealand College of Obstetricians and Gynaecologists, and also to the South Australian Senate Enquiry. He is accredited to both insert and remove mesh and is Head of the Royal Prince Alfred Hospital Pelvic Mesh Service. He is a member of the NSW Health Department’s, `Transvaginal Mesh Taskforce’.

Professor Benness has a strong interest in training specialists from the developing world in Urogynaecology. To this end there have been gynaecologists from Indonesia, the Philippines, Hong Kong, India and Jordan come to train at the Urogynaecology Unit at RPAH. Professor Benness has also operated and taught in Indonesia, the Philippines, Jordan, Nepal, Ghana and Tanzania, including participating in fistula treatment camps in Africa.

Christopher is married to Linda, a family medical practitioner and two of his three sons are doctors. 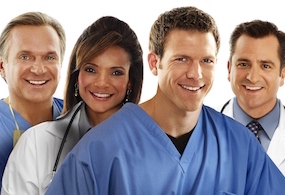 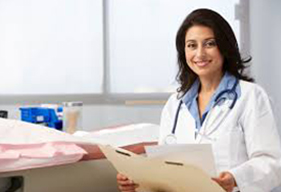